The origin of gin is a very interesting story. The cult drink gin, which is on everyone's lips again today, has its origins in the Netherlands. From here it began its overwhelming triumphal march to England in the 17th century.

The juniper schnapps with the name Genever was probably invented by the doctor and natural scientist François de la Boe. The drink was then brought to the British Isles by British soldiers who were supporting Holland in the war against Spain at the time.

Since the Dutchman William III of Orange-Nassau, who became King of England in the 17th century, allowed gin to be distilled without a licence, juniper schnapps spread rapidly throughout the country. This had the positive effect that the production was constantly refined. But there were also negative effects: Gin consumption really exploded. The quality of the gin suffered, the price dropped and great social damage was caused by the excessive consumption of alcohol.

As a result, in the first half of the 18th century, the government put an end to unbridled gin production by passing eight different gin laws, the so-called "Gin Acts", to reduce the high consumption of gin. With success, as the quality, prices and reputation of gin recovered. 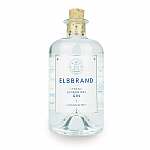 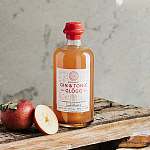 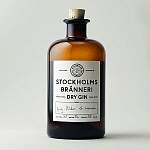 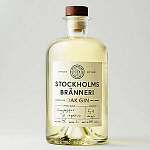 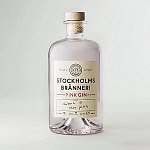 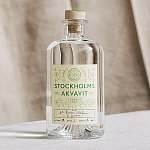 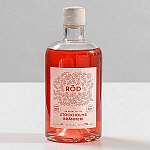